We opened our doors in September 2006 with nothing more then a shelf of Wellness™ and a freezer filled with raw diets. Bark N Scratch was founded because of one special dog, Snowbelle Bagwell. If you’ve stopped in the store before, chances are you’ve heard the story of Snowbelle and her allergies and how at one year of age the vet said to euthanize her, that she was no good. Store owner Carrie Marble didn’t take that sitting down and started her search to find something that would help comfort her poor little Bichon. After months of trying many different varieties and combinations of food including all natural kibbles and canned diets, Carrie came across the raw food diets which was exactly what Snowbelle needed. Since then Carrie has dedicated herself to helping people learn about the value of high quality foods and how a species appropriate diet can help your animal. Today the little store has grown immensely. We have a warehouse filled with kibbles and canned diets and 19 freezers of raw diets.

Carrie is proud mom to Snowbelle a beauitful 11 year old Bichon Frise and a hansome Kakashi a 10 year old Bichon Shih Tzu. I love to walk my babies outside and when the weather is bad we swim at Think Pawsitive. I enjoy playing with the dogs and their toys when Michael and I first get home from anywhere. I am passionate about the foundation of health. I do my best to read and research the new information for pet nutrition so I can pass it along to everyone. My baby Snowbelle lives with food allergies everyday. Her painful symptom are managed by her raw cool meat diet, treats and immune boosting supplements. I also love to use and learn about Essential Oils. I have used Essential Oils for 10 years and continue to learn everyday.

John began at Bark N' Scratch Outpost like many of the employees, as a customer. He was shopping for his dachshund/corgi mix named Maggie May (the mix was recently declared a Dorgi by the Queen of England, John proudly boasts). Maggie now serves as a working dog, whose job it is to provide companionship and cuddles to his grandparents out on their lonely farm near the Dells. John loves helping all of the pets and people who come into the store; “It is great to work at the quintessential ‘mom n’ pop shop!” he exclaims. He has been with Bark N' Scratch since 2011. John is also currently attending college, where his focus of study is nutrition, environmental science, and urban agriculture; he hopes to spend his life contributing to the kind of revolution that Bark N' Scratch has helped to foster.

Janice loves playing games with her two grand-dogs, Snowbelle (Bichon Frise) and Kakashi (Bichon Frise/Shih Tzu). If those names sound familiar, it is because they are the store mascots and Janice is Carrie's mom! Janice had a Cocker Spaniel, Cookie for 14 years and has enjoyed the company of several cats in her life time. She is very interested in helping people feed better foods to all their pets. Janice also loves learning how to use essential oils in the care of animals.

What Our Customers Near Milwaukee Have to Say About Us 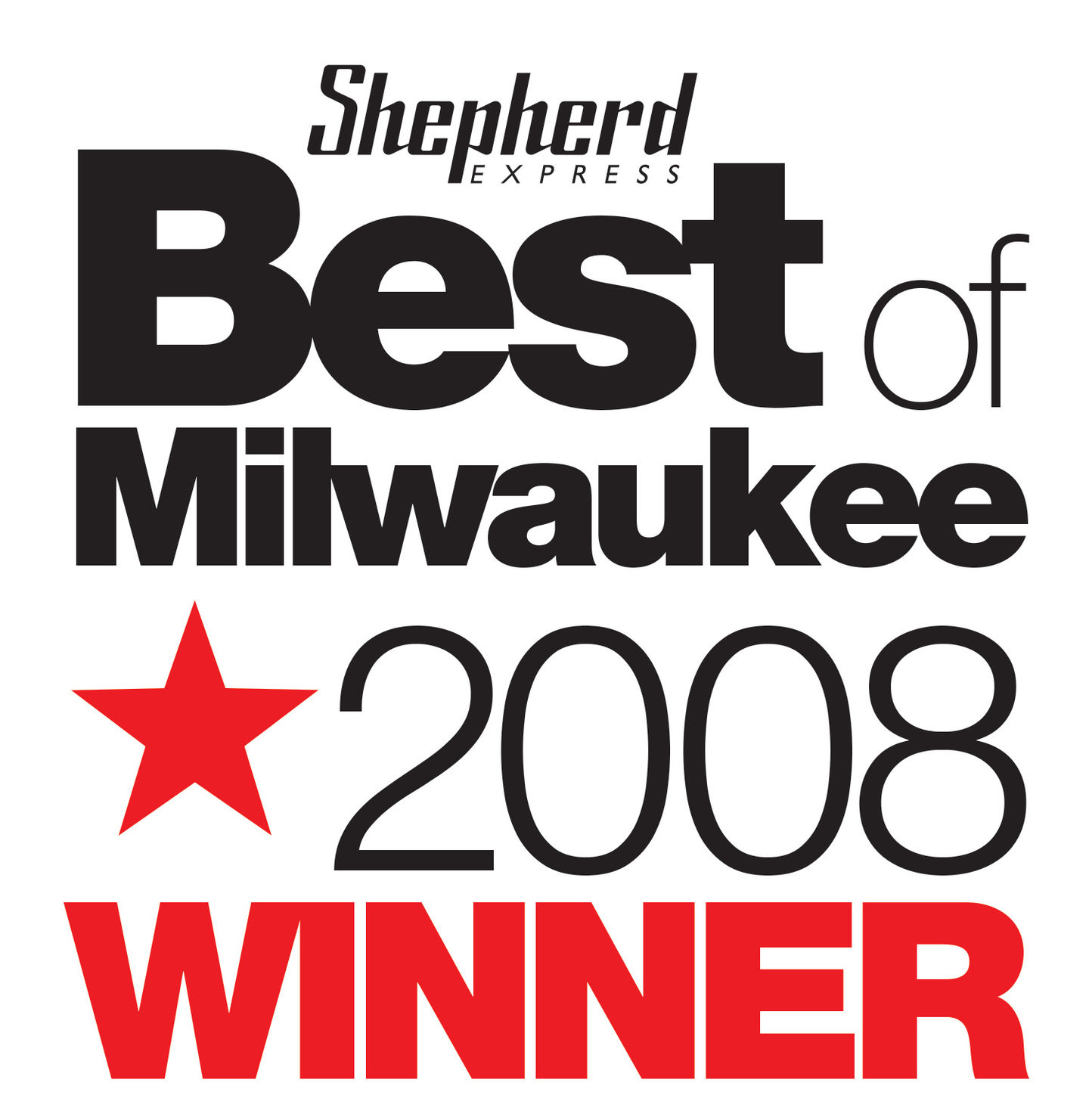 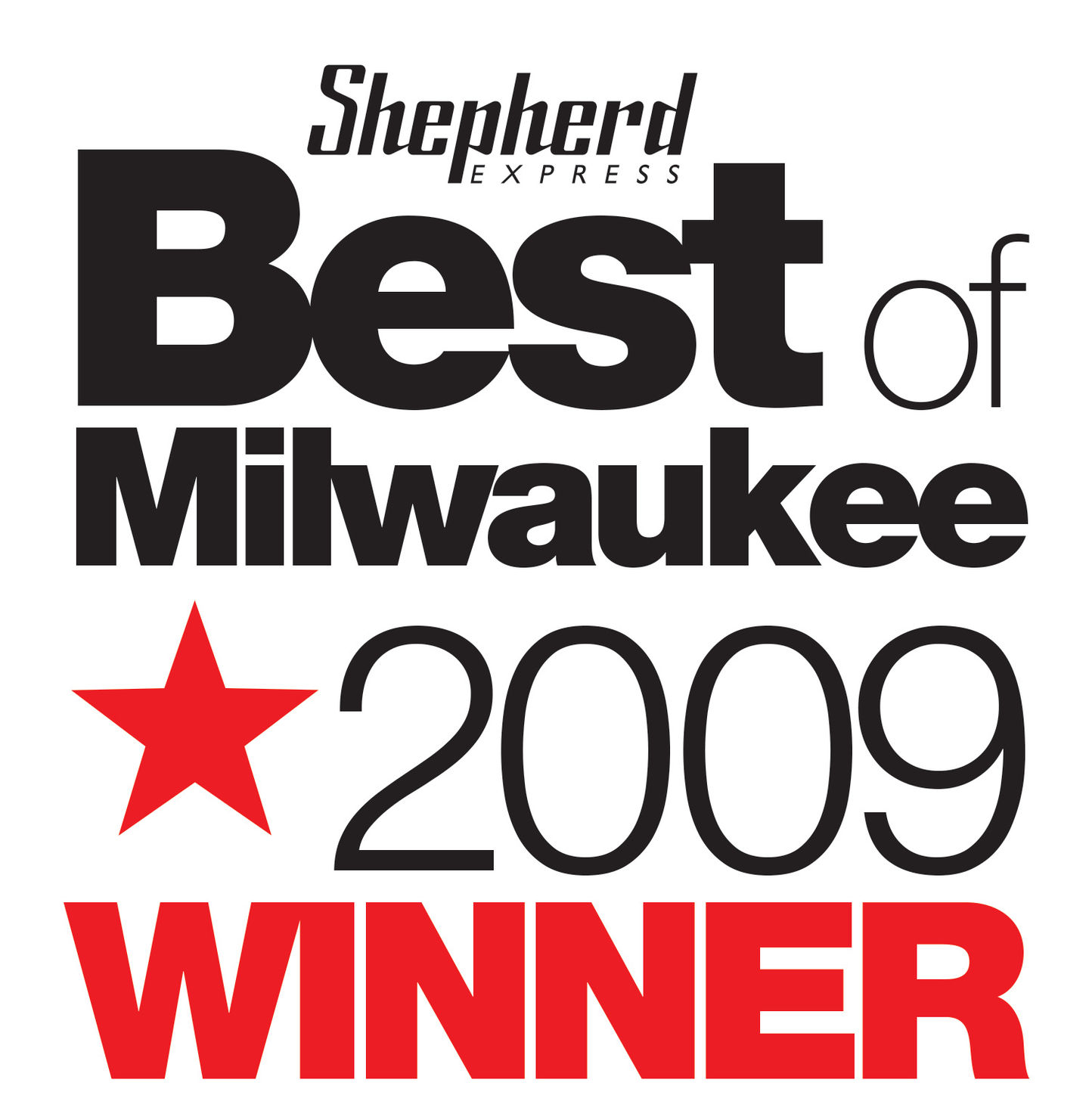 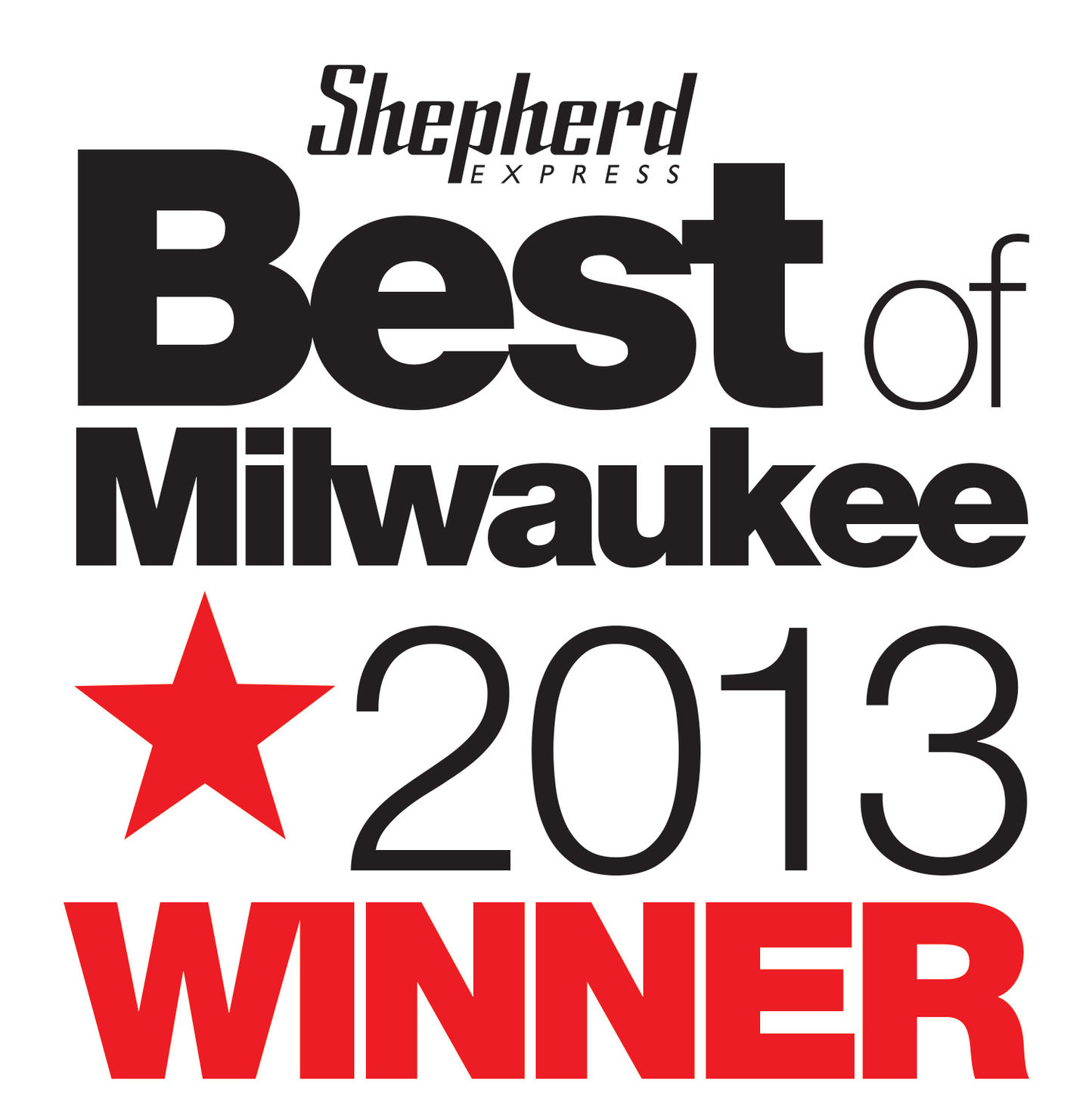 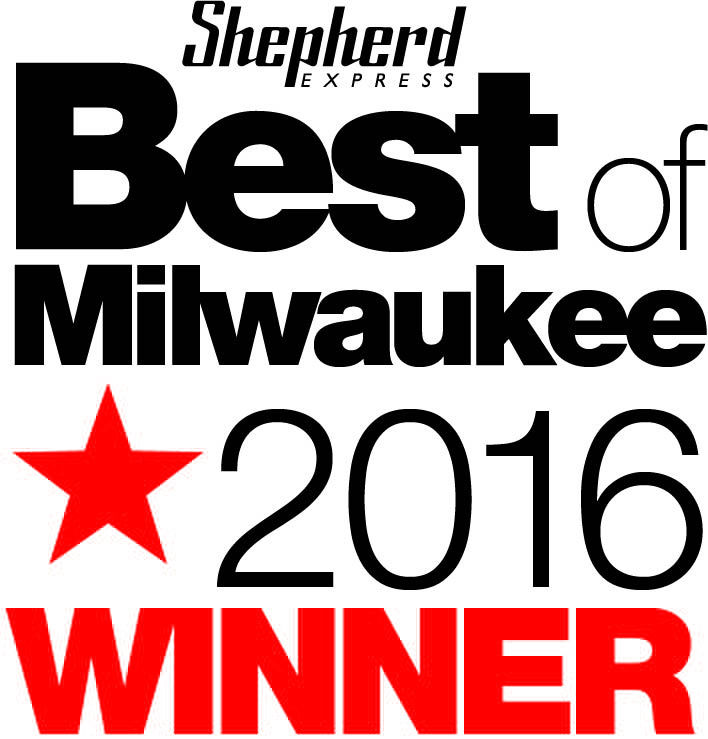 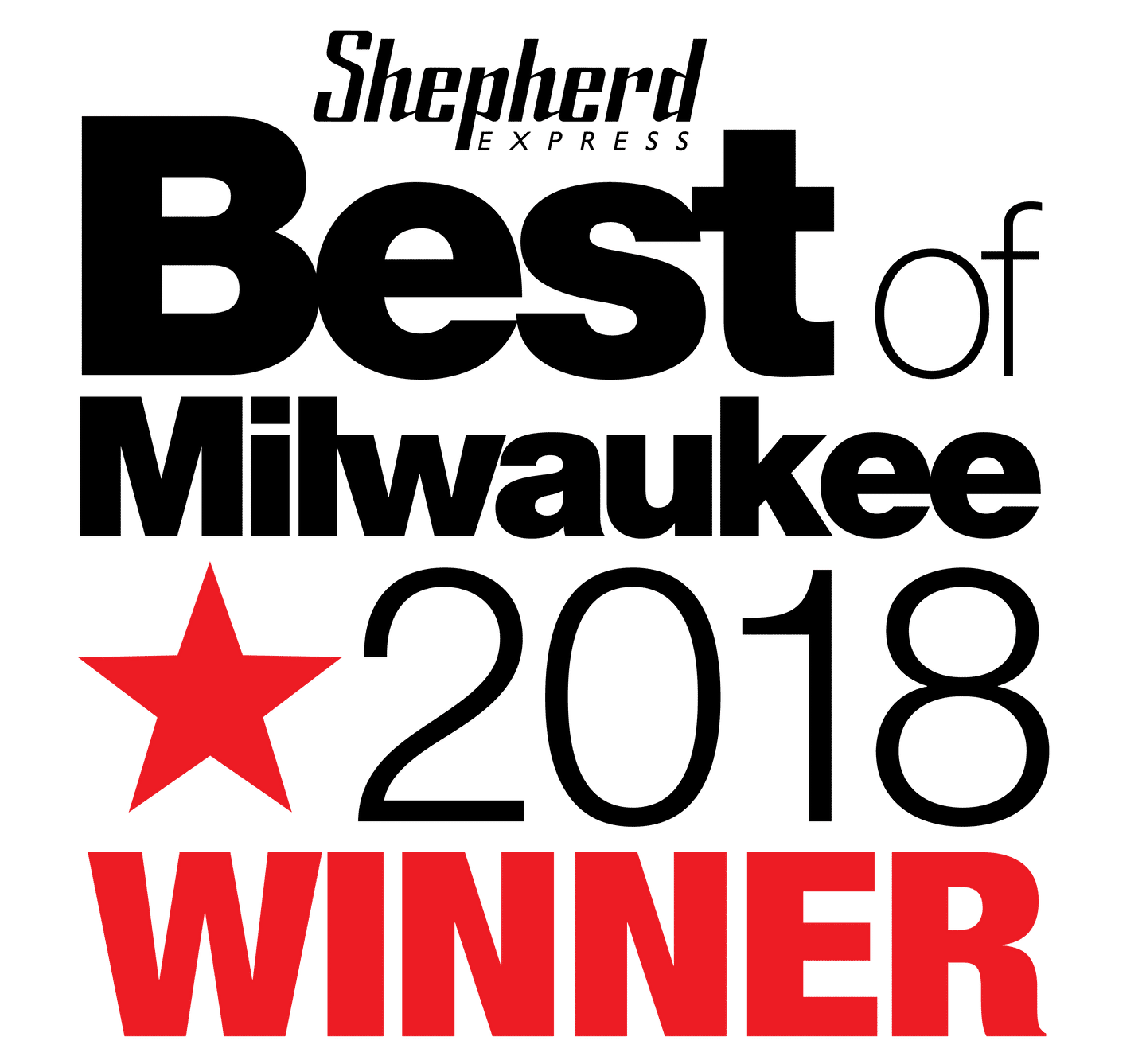 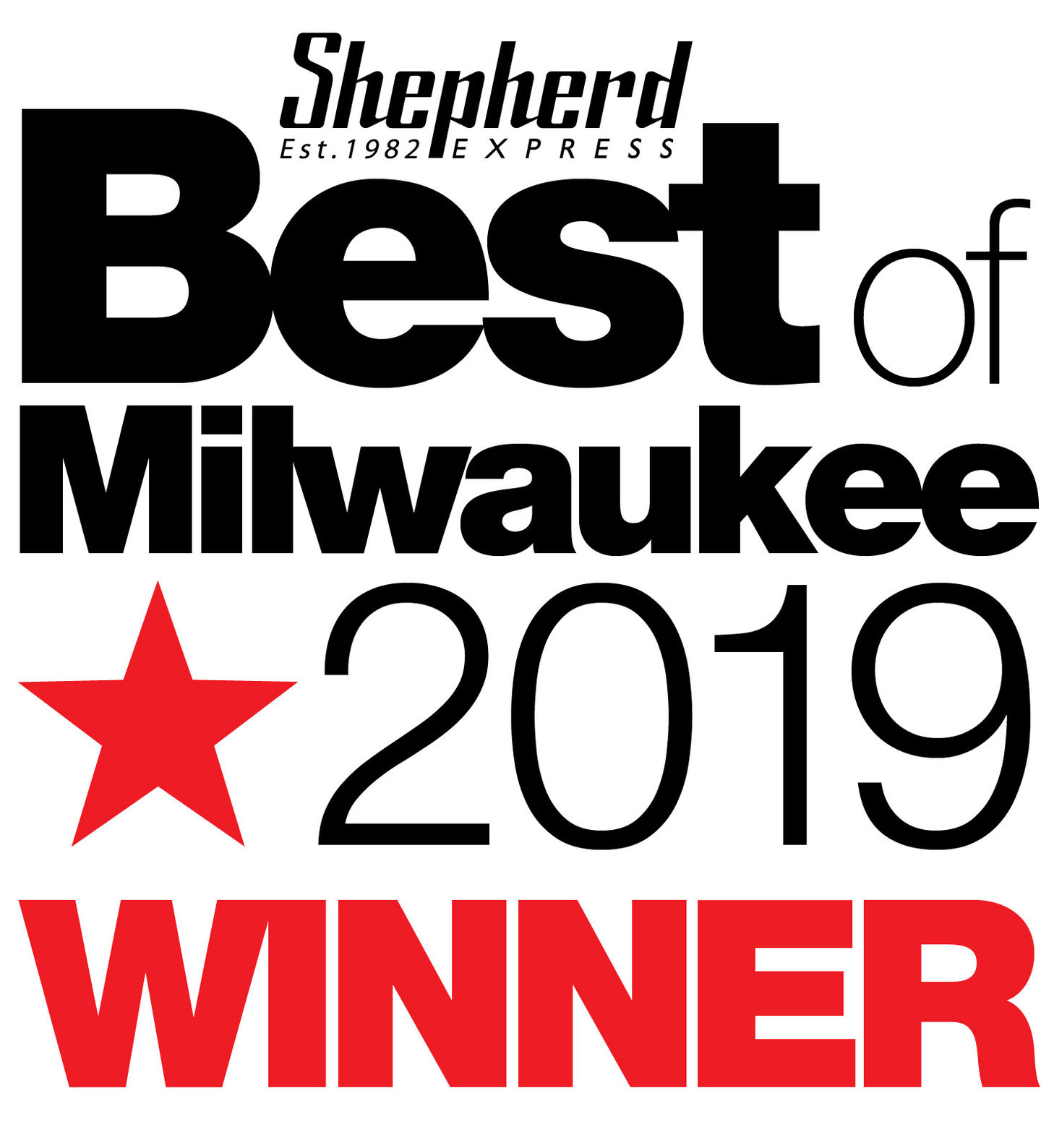 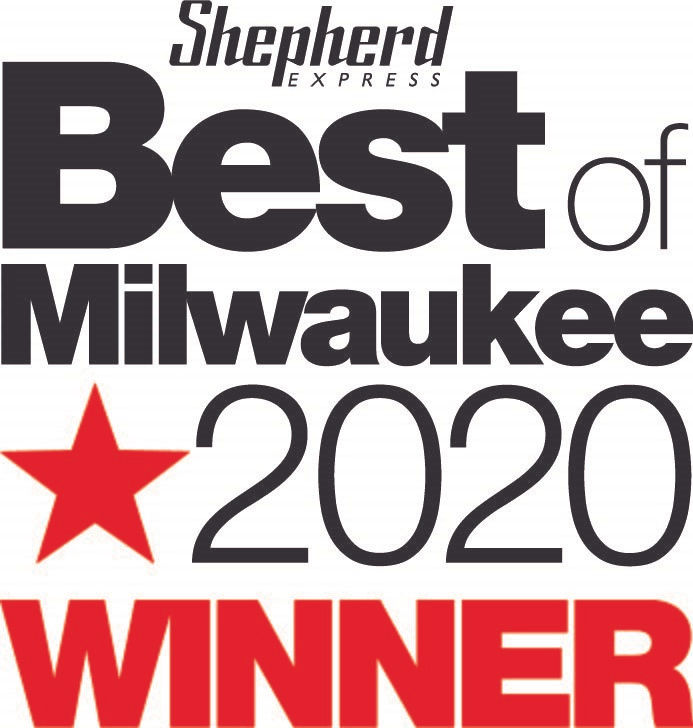 Great selection, friendly service, and rewards programs for some foods

Bark N Scratch Outpost is an excellent pet store! They have a great selection with many harder to find products. Their local delivery is top notch - they even got supplies to me quickly during a winter storm!

View All Reviews Write A Review
Come visit our pet supply store in Milwaukee, WI specializing in quality food, treats, and supplies for cats and dogs.